(CBS NEWS) – George Gaynes, known to a generation as the grouchy but lovable Henry Warnimont on “Punky Brewster,” died Monday at his daughter’s home in North Bend, Washington. He was 98. 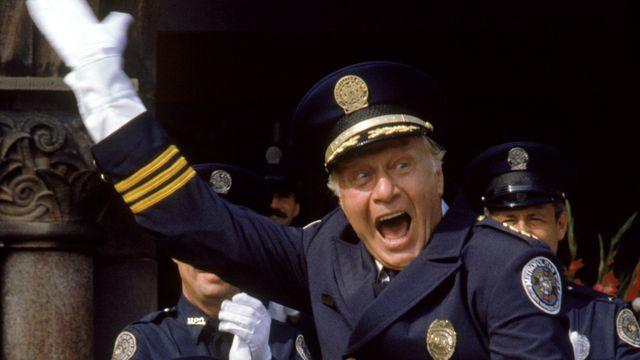 Gaynes co-starred with Soleil Moon Frye on the hit NBC sitcom about a grumpy widower who takes in a homeless girl and her dog for four seasons, from 1984 to 1988. He was also best known for his roles in “Tootsie” and the “Police Academy” films.

His former co-star, who was 12-years-old when “Punky Brewster” debuted, tweeted a tribute to the late Gaynes Wednesday, writing, “The universe just gained a gigantic star. You will be in my heart and soul always & forever,” and signing it “your little Punky.”

The universe just gained a gigantic star. You will be in my heart and soul always & forever.
Your little Punky
RIP George Gaynes