SAN FRANCISCO (CBS SF) – San Francisco and the Giants are a perfect fit – both steeped in tradition but continuously evolving and getting better (and weirder) with each season. Never is that more clear than during the playoff fever of Orange October, when the city and it’s team are at their best. Here are just a few of the reason why the Giants and San Francisco fit as well as Buster Posey’s catcher’s mitt:

Like Metalica, we’ve kept our stadium rocking for years

The “legalize it” movement starts on the mound 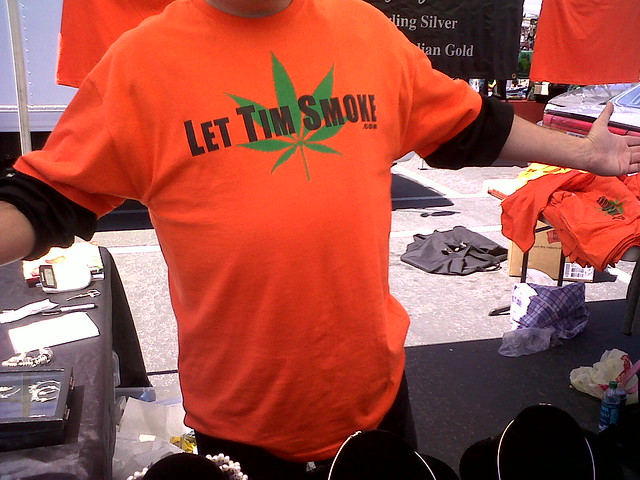 Mexican food is a must for pregame meals

READ MORE: State Lawmakers Vote Down Bill That Would Phase Out Fracking In California

We started the baseball beard renaissance, back when you still feared it We party just as hard as we play

We credit a “rally thong” for our first world title We’re as crabby as our old mascot after a loss