OAKLAND (CBS SF) — In the virtual world of COVID-19 Major League Baseball, there will be a celebrity sighting in the stands at Oakland’s RingCentral Coliseum for Friday night’s opener between the A’s and the Anaheim Angels.

A cutout of Tom Hanks dressed in the concessionaire’s outfit he wore decades ago when he hawked $6 hot dogs in the coliseum stands will be among the sea of virtual fans images. 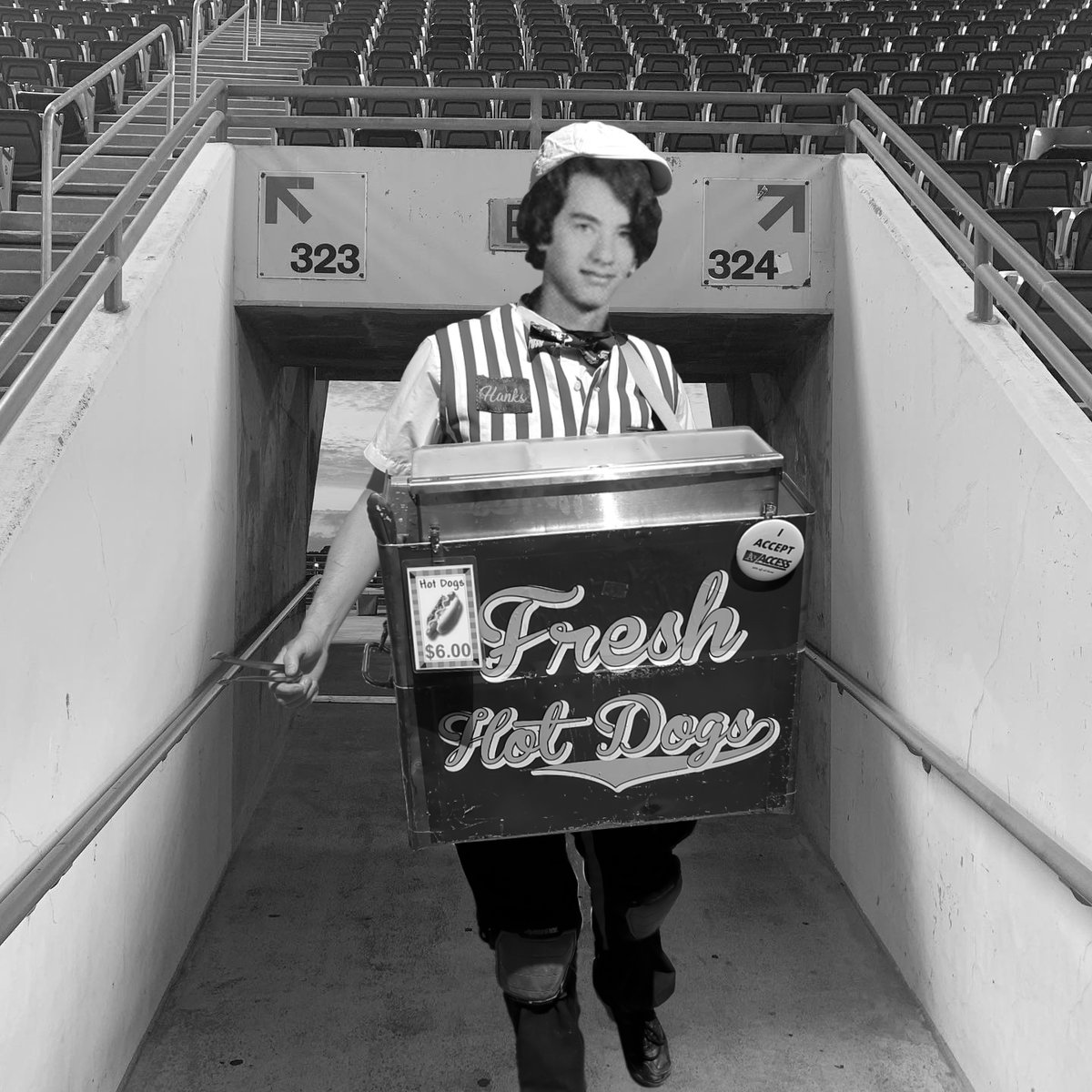 Hanks, a Bay Area native, got his first job selling concessions to fans in his late teens.

The A’s said Friday that they plan to play audio recordings during games of Hanks hawking peanuts, hot dogs, programs and other ballpark fare along with traditional stadium sounds of cheering fans, drums, vuvuzelas and chants of “let’s go Oakland.”

East Bay's own @tomhanks is reprising one of his first roles as a Coliseum vendor! See if you can hear him mixed in with the crowd noise during tonight's #OpeningDay broadcast.#RootedInOakland pic.twitter.com/o84TzuTLiX

While fans cannot attend games in person, they can purchase a cutout of themselves or their pets that will be placed in the stands during
games. Fans with cutouts will also be able to claim them at the end of the season.