SAN JOSE (CBS NEWS) – If you drive to work in a major metropolitan area, traffic may be one of your biggest daily headaches. TomTom, a Dutch mapping and navigation company, released its fourth annual traffic index, shedding light on which cities in North and South America have the most road congestion.

TomTom determined congestion levels by measuring travel times during peak periods and comparing those with non-congested periods. According to the company, the difference “is expressed as a total average percentage increase in travel time.”

The index includes traffic from highways, secondary roads — and everything in between.

The top cities for gridlock in this hemisphere were Rio de Janeiro, Mexico City and Sao Paulo; five U.S. cities made the top 10 list.

In the U.S., the average commute is just over 25 minutes, according to the Census Bureau. But in some metropolitan areas, traffic delays can routinely add an extra 30 minutes to your commute.

Here’s a look at the five most congested cities in the United States, according to TomTom’s index, starting with the City of Angels. 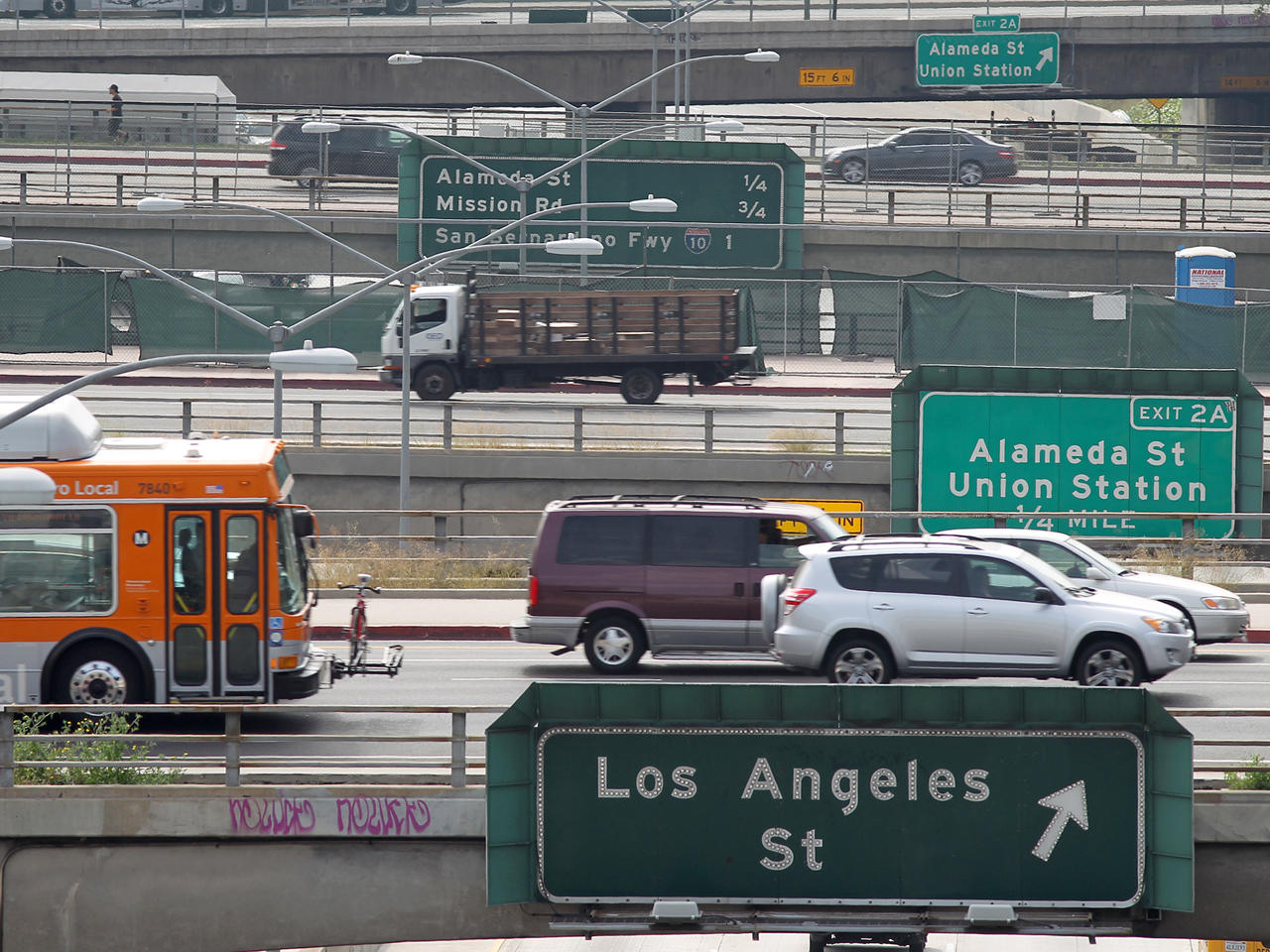 Commuters in Los Angeles experience the worst traffic jams in the U.S. According to TomTom, the delay per hour driven is a whopping 39 minutes. If your commute is 30 minutes a day, delays would rack up a total of 90 hours per year.

TomTom gave L.A. an overall congestion level of 36 percent. This means that more than a quarter of the time, commuters are sitting in traffic. The index also noted the best and worst days for commuting – it turns out Tuesdays are a grind for Los Angeles-area commuters, while Fridays are less of a drag.

One reason for the congestion may be that Los Angeles County has a population of more than 10 million people, according to the Census Bureau. 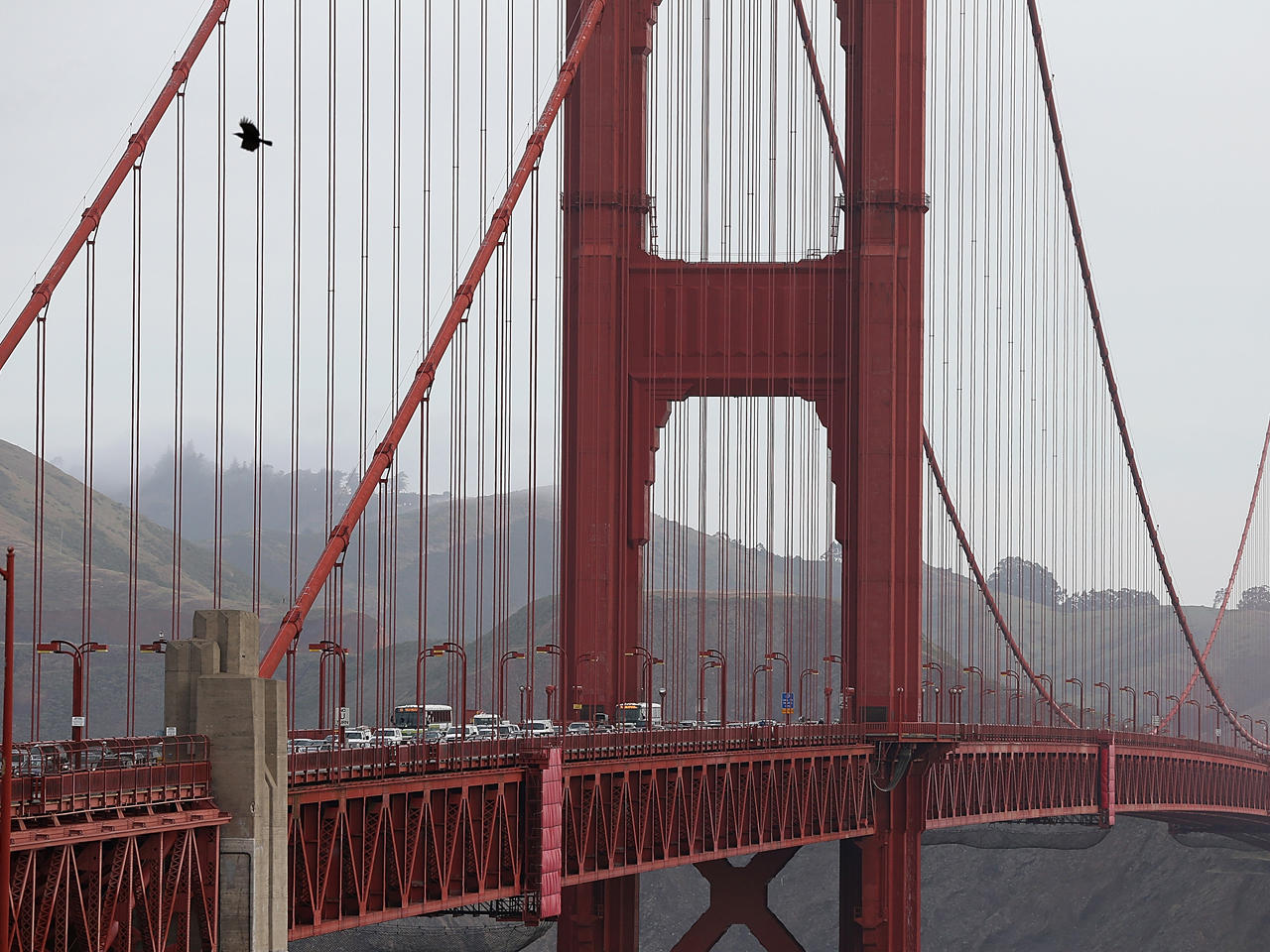 Despite high public transit use in the Bay Area, traffic still tends to be disastrous. 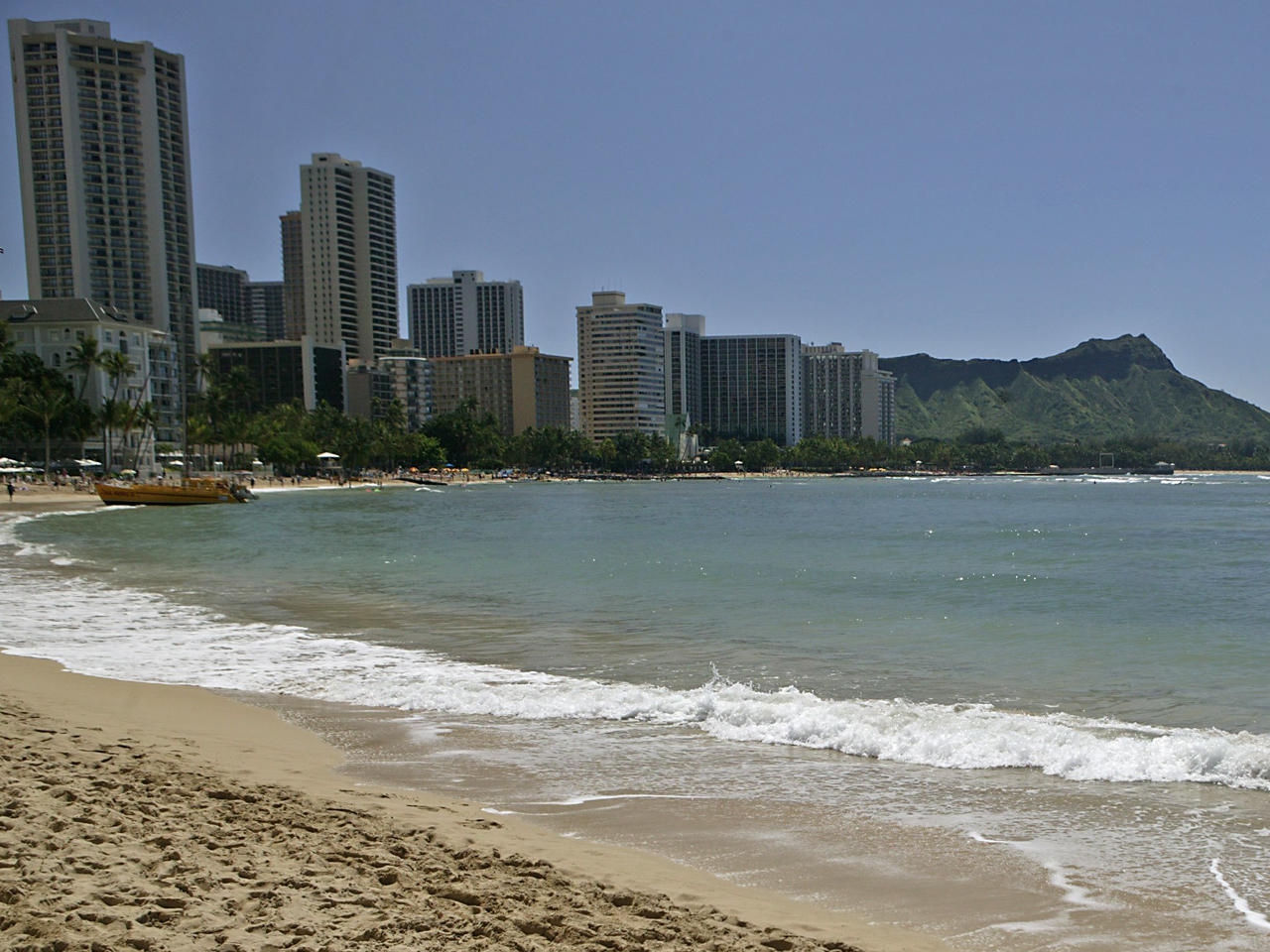 Honolulu is one of the more condensed metro areas in the nation, making traffic nothing short of a nightmare. 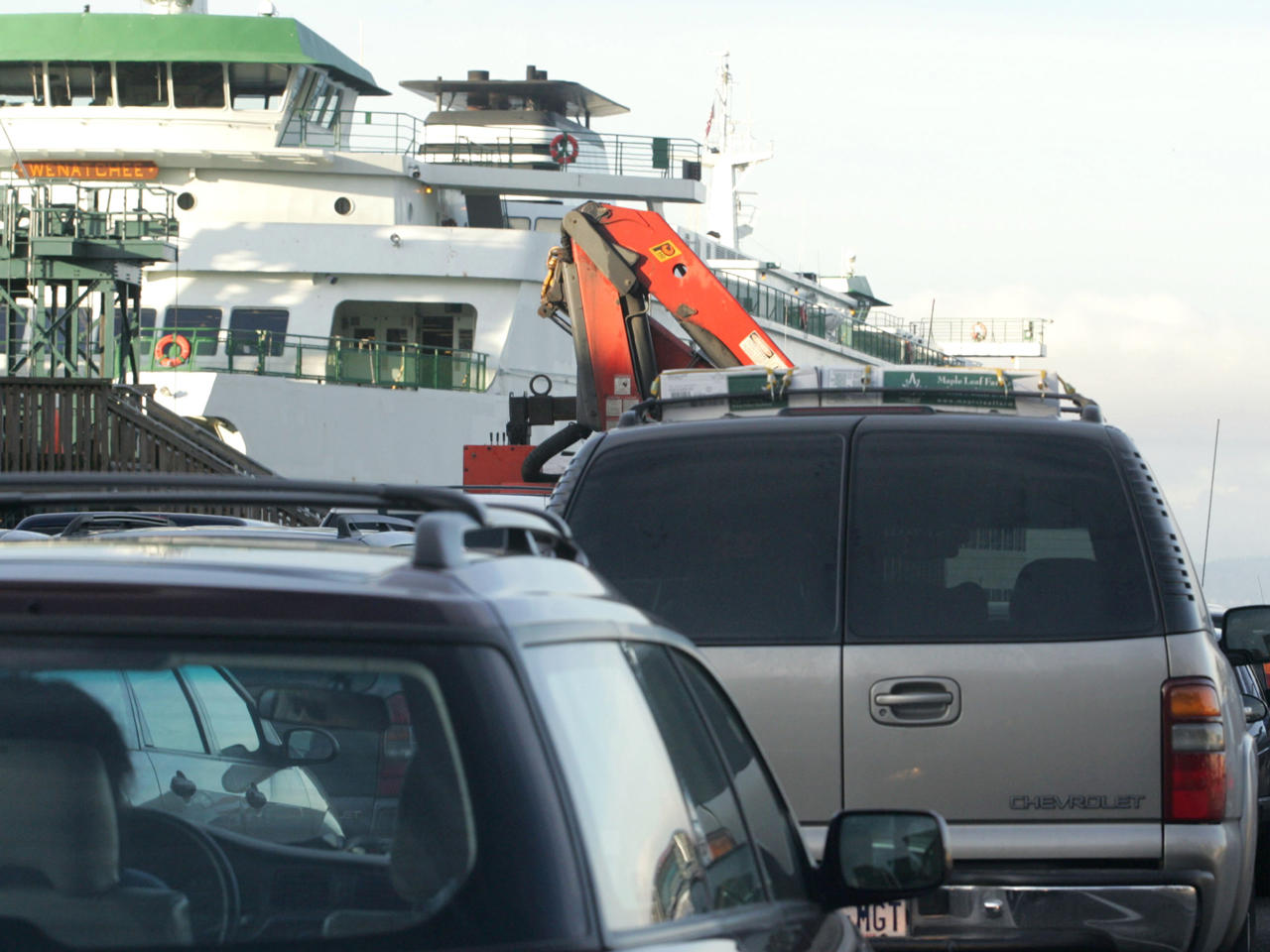 Delays in Seattle have reached up to 83 hours per year with a 30 minute commute. The total congestion level for the city is 27 percent, a slight increase since 2012. Congestion levels on Seattle highways are now at 23 percent, and non-highways at 31 percent.

According to the Census Bureau, more commuters drive in Seattle, rather than relying on public transit or biking to work. 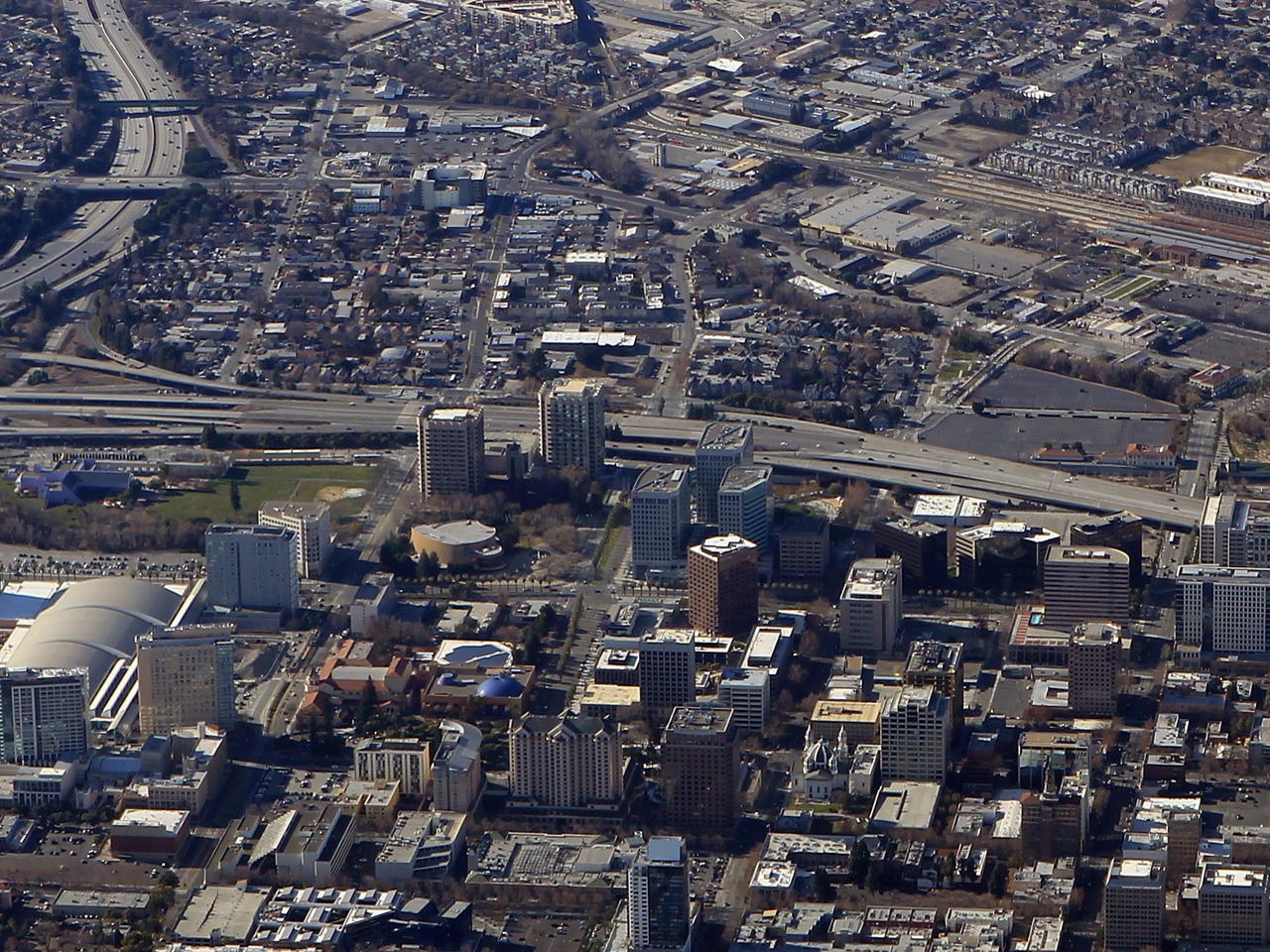 Do you know the way to San Jose? Apparently a lot of people do, according to Tom Tom, San Jose was the fifth most congested metropolitan area in the U.S., scoring a congestion level of 27 percent.

San Jose is the third largest city in California, with a population of more than 900,000. The worst morning to commute in this city is on Tuesday, with congestion reaching roughly 60 percent. Coming home from work on Thursday evenings is also a traffic-filled affair, with congestion levels hitting close to 80 percent.